This time it’s to begin orientation for graduate school about 2.5 hours away. Not bad at all, considering she just returned from a year-long internship in Cairo (the Egypt one). And, prior to that had spent a semester in Tasmania (the Australia one). Which were all supplemental experiences to her four years of being 1,000 miles away from us for her undergraduate degree.

It’s more what this current leave-taking signifies that has gotten my gut wrenching in ways that it only does when the phone rings at 3:00am. Which it has. And, which is never a good thing.

While thinking about this impending goodbye, I googled “daughter going away,” and one hundred forty-one million entries popped up. That’s a literal number. This topic has been broached in just about every way possible, from poems to checklists, songs to journal entries, and “Open Letters” to “10 Things I Want Them to Know” posts here, there, and everywhere.

It would seem that we parents have juuust a little bit of problem with letting go.

My daughter will be physically closer this time, but mentally I think she left us years ago. Given her strong feelings towards being independent, and frankly, out of this country, I’m not sure if she’ll ever be back with us again for longer than a week or two.

And, strangely, that doesn’t just make me sad. It makes me angry.

An article in Psychology Today would argue with me, saying that our kids can’t make us angry. That what we may think are feelings of anger, are actually feelings of inadequacy or failure as parents. I’m not sure if the writer of this article has ever been on the opposite side of a Teenage-Back-Talking contest, because anger (and confiscating a phone or two) might have registered then.

I understand the thinking here, though. That when our children behave in ways that we don’t “appreciate,” we become angry at ourselves. As in, what the heck did I do wrong here that I have a child that does X, Y or Z?

When looking for other justifications for my unpleasant slash irrational feelings, I found that some experts listed anxiety as the undercurrent for anger. I’m no scientist, but when various children of mine have asked to do things where any ounce of their safety is in jeopardy, I have found that I have a tendency to snap a bit (in, of course, an extremely loving way). An innocent social request can set off my alarm system, which then initiates Worst-Case-Scenario-Rambling (a genetic condition — thank you, Mom) all while my blood pressure and heart rate go up, and I assume my eyes start their red hypnotic spin.

It’s because I’m anxious. I’m scared. I’m terrified of anything happening to my kids that may hurt or harm them. Because these things can and have happened. And, it’s not pretty.

My daughter thinks I soar in the same formation of those parents in their swooping helicopters. And, while I’ll admit I have overprotective leanings, I feel I have a strong argument as a more moderate flyer.

Because (most times), I let them go with good wishes and a shaky smile.

When I get sad/angry, or “sangry” about our children leaving, my husband and my conscience gently remind me that, This is what growing up is about. These experiences are about them, not you. And, the kicker, You do realize that you don’t actually live with your parents anymore, right?

Ah, yes. But, that doesn’t mean that parts of me don’t wish my kids would just stick close, as in upstairs, forever.

My son performed in the high school play version of Louisa May Alcott’s Little Women a couple of years ago – the story of a family of six whose life’s happenings cause them to experience some extreme lows. And highs. Just like most families.

There is a point in the play where one sister, Sickly Beth as I think of her, looks around at her family and says, “Will we never all be together again?” It’s become a line that one member or the other of our own clan of six will spout out when different siblings have gone off on their different adventures.

And, I wonder. Will we ever all be together (for an extended period of time) again?

The answer makes me a whole lot sangry.

Have you ever felt “sangry” before? How do you deal with your children, friends, family, etc., leaving again…and again? Please share your thought in the comments.

This post has been a part of “Mind-Wandering Wednesdays” where I depart from the usual Writing and Book talk and just ramble. Thank you for indulging me today. 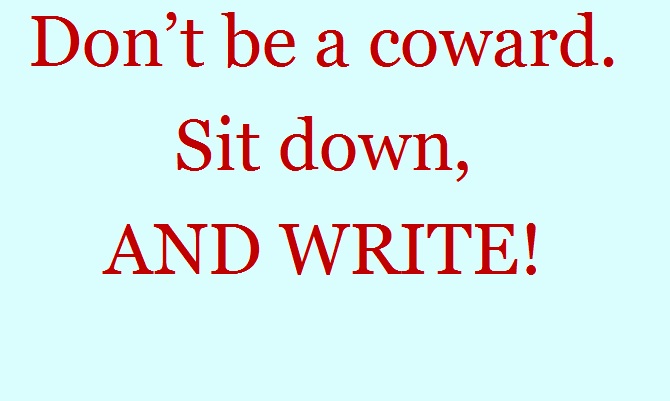 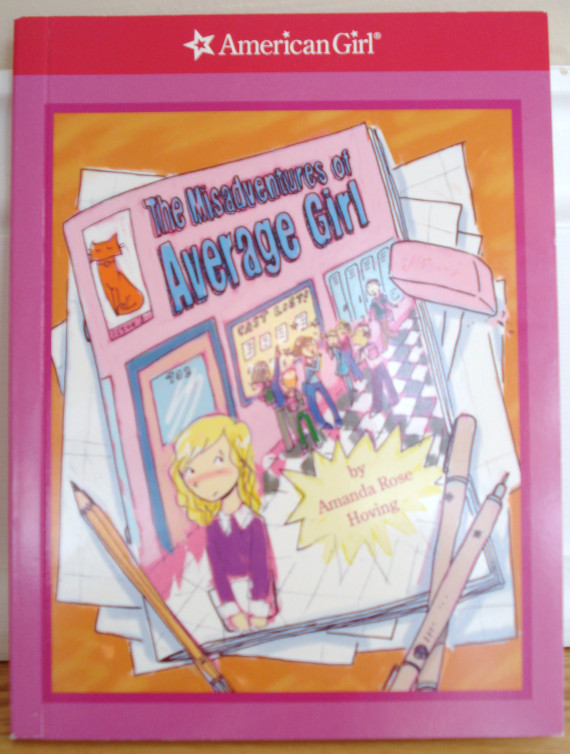 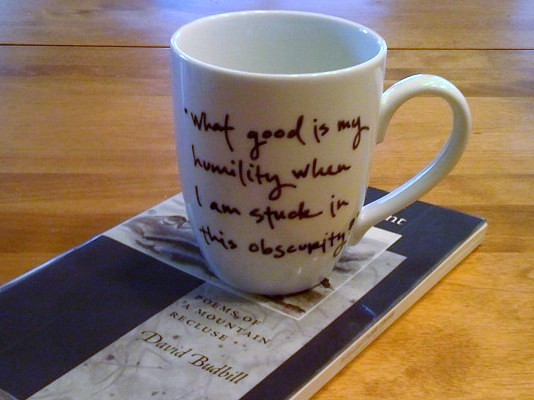